What is an Invasive Species

Invasive species, also known as exotic, nonnative, or introduced species, are plants and animals that have been introduced, either intentionally or accidentally, into areas outside their natural ranges and cause economic or environmental harm. These species are capable of having a negative effect on Georgia’s economy, natural environment, and human and animal health.

If left uncontrolled, invasive species can and will limit land use, cause billions of dollars in economic losses, threaten the state’s biodiversity, and become a financial burden to control.

Because of the potential negative impacts that can result from invasive species, it has become an official public goal in Georgia to reduce the environmental and economic damage caused by harmful, nonnative species. 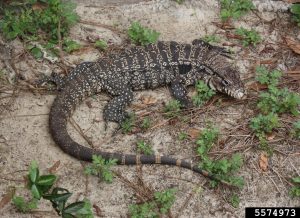 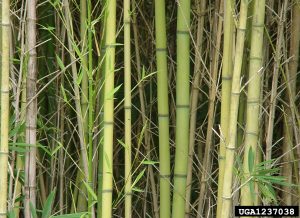 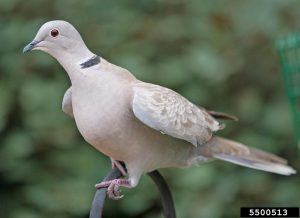 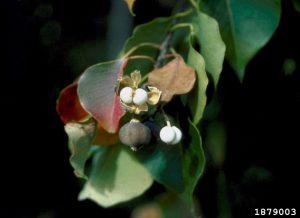 Introduction to Invasive Species in Georgia